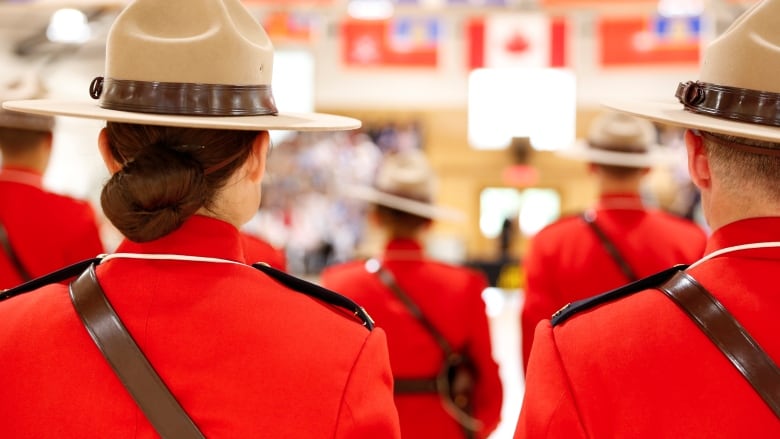 The Royal Canadian Mounted Police’s culture is so toxic, the federal government needs to conduct an external, independent review of the RCMP’s future as a federal policing organization, says a former Supreme Court of Canada justice tasked with dealing with the fallout from the force’s historic sexual assault settlement.

If we truly want to effect change that could stop police killings of Black people, we need to have this conversation.

Source: Defunding The Police Will Save Black And Indigenous Lives In Canada | HuffPost Canada 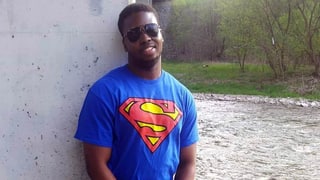 For months, Clive Mensah’s family has watched with a knowing horror as the stories of George Floyd and so many others have made headlines. All the while Mensah’s story has remained untold — until now.

Source: A young Black man was fatally Tasered in his own backyard – now his family is demanding answers | CBC News 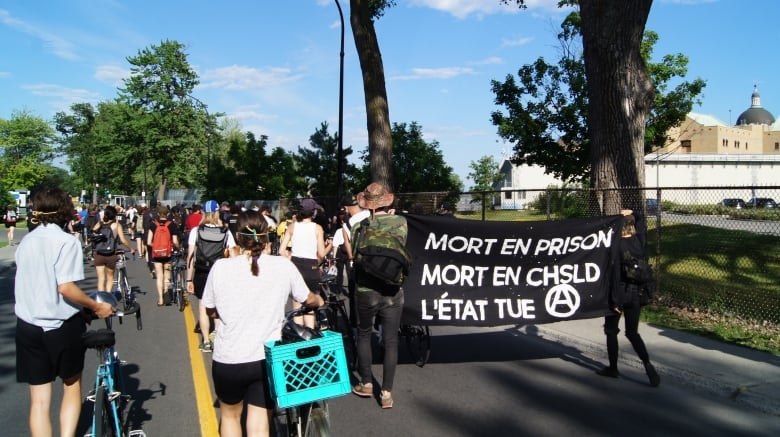 A preliminary analysis by CBC News suggests that, despite prevention measures such as releasing thousands of low-risk offenders, infection rates are still five times higher in provincial jails and up to nine times higher in federal facilities than in the general population.

Source: Who investigates complaints about the RCMP? In ‘99.9%’ of cases, it’s the RCMP | The Star

“It’s not that we don’t need safety. But police have not brought us that safety, and we need to look elsewhere”

Source: “Do I believe we can have a police-free future in our lifetime? Absolutely”: Policing expert Robyn Maynard on how defunding would work in practice

In Whitehorse, colonialism and crime have damaged the people of Kwanlin Dun’s relationships with the RCMP and one another. Now, a pilot project is trying to do policing differently — and Indigenous people around the world are taking notice

Source: Four officers, no weapons, no charges: A Yukon First Nation’s solution for keeping the peace – The Globe and Mail Source: Do-it-yourself-law — a trickle becomes a deluge: Goar | The Star